Tomaz from Optiwin, who is training and supervising our crew in installing the windows, arrived late on Tuesday night, so we were able to start first thing on Wednesday with the installation.

We started small to get the techniques right with easily liftable windows, before moving on to the bigger windows, leaving the really big ones for Thursday. 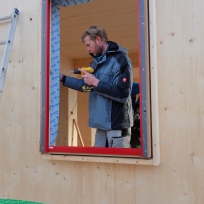 Tomaz from Optiwin fixes a frame 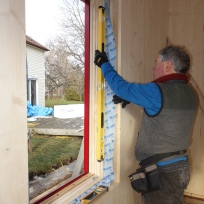 The window is placed back in the frame 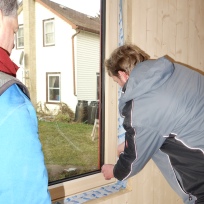 Making sure the edge of the sealing tape is free 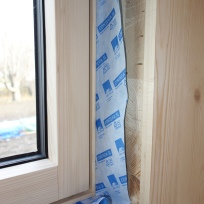 The sealing tape is probably the best on the market 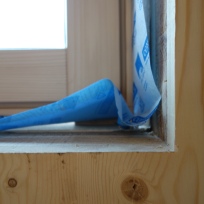 The windows have a gap of up to 1/2″ (1.25cm), which will be filled with a special expanding foam 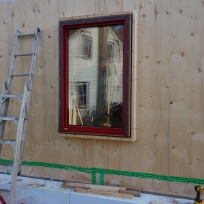 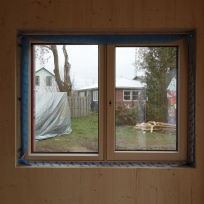 The kitchen window from the inside 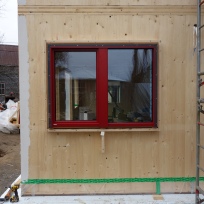 We tackled one of the big south-facing windows towards the end of the day, but there aren’t any pictures because we were all hands on deck for that one! Hopefully we’ll get some tomorrow as we tackle all the other bigger windows… however, it looks like rain most of the day, which isn’t ideal.

This site uses Akismet to reduce spam. Learn how your comment data is processed.